Priority 1
Install a small play area within Woodville Park including two pieces of play equipment accessible to all children (Wheelchair accessible roundabout and inclusive basket swing). Area to be fully resurfaced to ensure access 365 days per year. All the funding needed for this was secured in January 2017 and the order for the new park was placed in Feb 2017. The new park should be installed in May 2017. Park officially opened by Cllr Sallie Stuckey and Cllr Tom FitzPatrick on Saturday 17th June 2017. 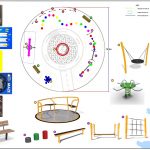 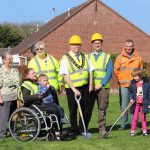 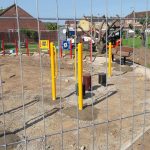 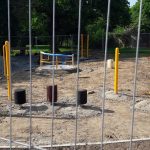 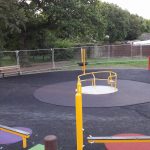 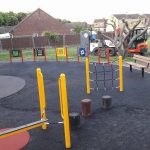 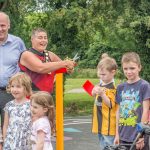 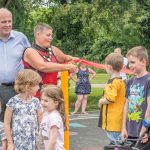 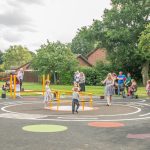 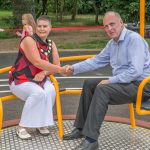 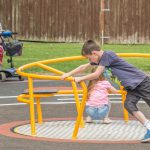 Priority 2
A complete revamp of the two old play park areas within the Memorial Park – bringing about a totally new and innovative play provision, themed to the needs of the local community. The first phase will focus on the small fenced-in area currently located closed to the Community Centre. 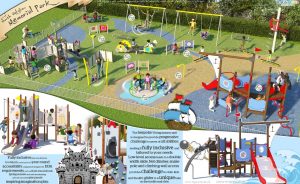 Work started on Monday 3rd September 2018, with an estimated 10-12 weeek programme before North Walsham has another new play park thanks to North Walsham Play.

Priority 3
Improve the fitness equipment provision within the Memorial Park – building on the success of the two pieces installed several years ago.

Priority 4
Priority 4 will see us focus on the current skate park facilities located at Trackside. The skate park is a much used park for many of the older children/young adults within the town. The current park is now close to the end of its life with repairs being difficult. North Walsham Play are hoping to create a new facility that puts the town on the map for skaters!

Formal consultation for a new skate park facility to replace the current provision started in May 2019 and ended in January 2020. Read more here

Update: On 24th January 2020 we received great news informing us that Planning Permission had been obtained for the new Skate Park. The fundraising campaign is now in full swing!

Read more about what we want to achieve and why HERE 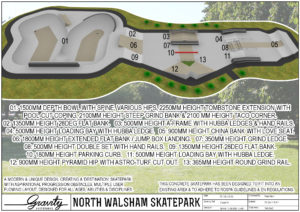 Priority 5
Further develop the Woodville Park and Trackside Park following feedback from work carried out within Priority 1 and 2.
As we work through the above priorities further milestones and targets will be added.
Or perhaps something much bigger for North Walsham???!!!