Tickets for our events can be purchased online here

We are currently raising funds for a brand new Skate Park for North Walsham – something suitable for the 21st Century which will replace the much loved park installed some 20 years ago. Read more HERE!

In just over three years we have already achieved so much in terms of new play provision within North Walsham. Two new parks are in full operation across the town plus an outside Gym…… and we have much more planned for the future!

Thank you to everyone who has supported us! 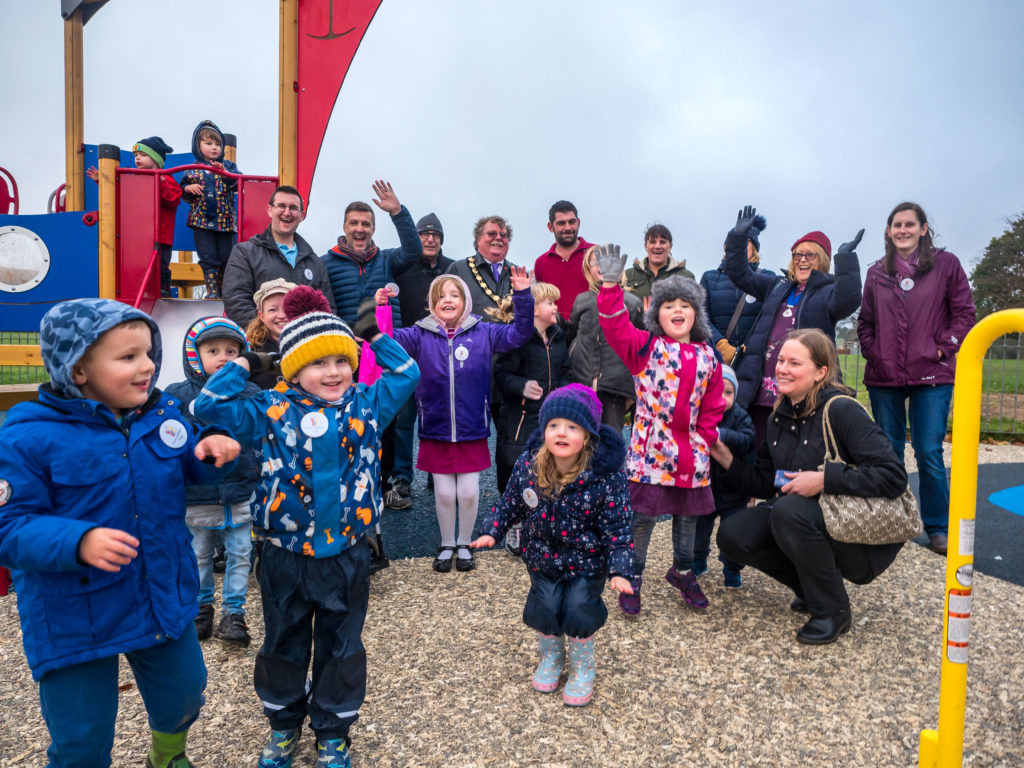 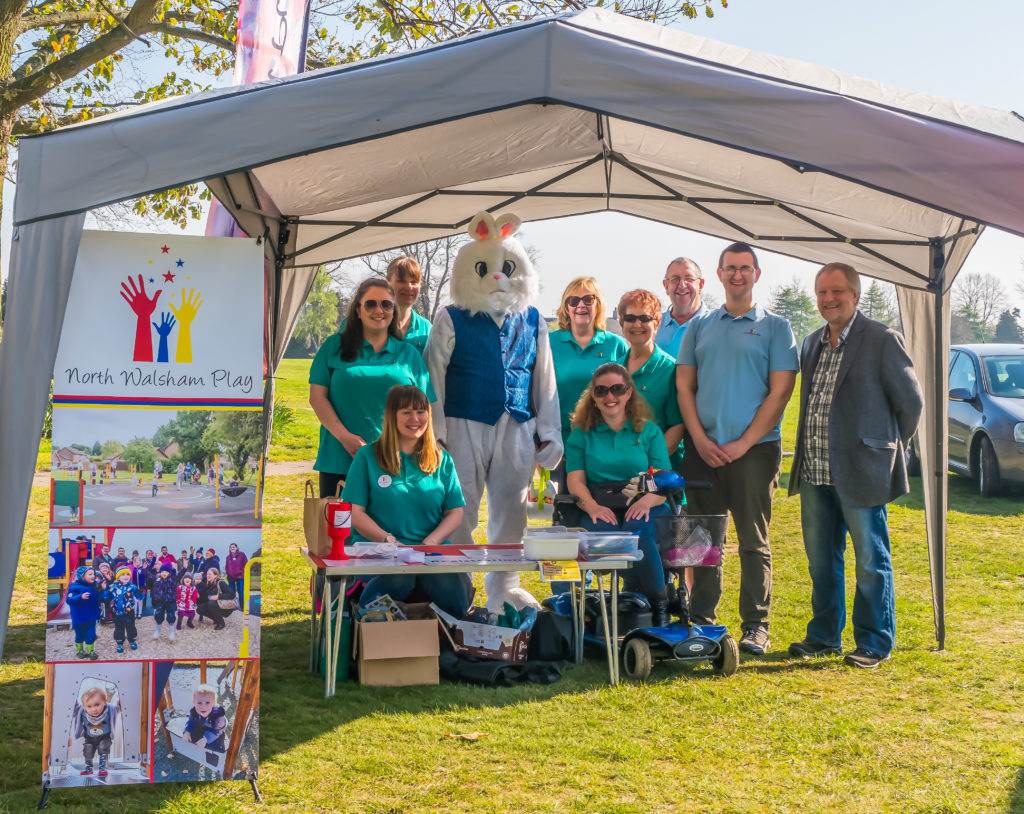 You can donate to North Walsham Play via Local Givings – its quick, simple and secure!

You can also raise money for North Walsham Play via Smile.Amazon.co.uk 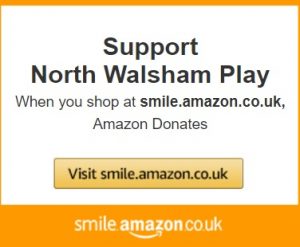